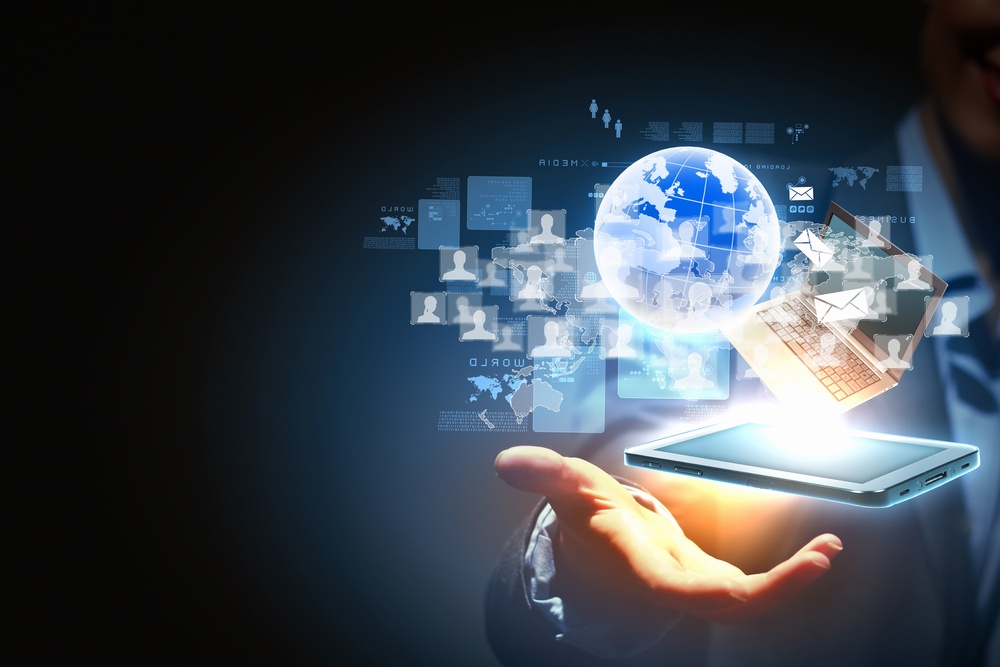 Where is The Cloud? Where's My Stuff?

In 1997, the former CEO of Apple, the late Steve Jobs, described a process internal at Apple wherein he would upload his personal files to a server, and from any computer, log in and access those files. The benefits, Jobs describes, is that he made his files accessible anywhere, reclaimed hard drive space on his personal computer and, because the server was faster than his computer, it was actually more efficient to do things this way.

Technically, this process had actually been very common since the early days of mainframe computing in the 1950s, but Jobs expressed hope that it would be available to the average customer for use in their everyday life in the future.

Steve Jobs was describing what we now call iCloud.

What is the cloud?

Although it's unclear exactly where the term "cloud" came from, it's been around for at least a couple decades. Today it's thought of, perhaps, as an invisible nebula hanging over our heads from which we pluck our cat's photos and videos when we need them. That's the vision that Steve Jobs had: That the average customer could use something so ubiquitous as "the cloud," and never really think twice about it.

Steve Jobs was right about another thing: the cloud is a server. More specifically, a whole bunch of interconnected servers. An infrastructure. It is a network of physical, tangible things that you can actually see and touch.

Where is the cloud?

So really, the answer to "Where is my stuff?" is a server; a computer not too unlike your own. With modern processing power and Internet speeds, we can easily upload our files to these servers and later access our files from our PC at home, our laptop at work or phone on vacation because they're not tied to a specific device. Instead of purchasing extra storage capacity for our personal devices, we instead sign up or pay for services that hold our stuff and allow us the convenience to access it any where, any time.

Ok, maybe you already knew the cloud was really servers. That's great! It's always a good idea to have general knowledge of how your car runs even if you're not a mechanic (so to speak). Maybe you want to know where specifically the server is. That's... a little tricky.

Here at A&A, we know right where the cloud services we use and offer our customers are. That's because we outright own our Cloudsmart data center in Branford, Connecticut. That's the value of utilizing a private data center. 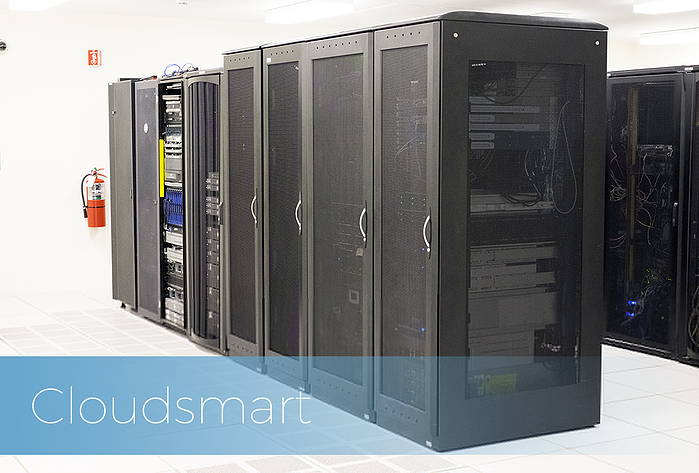 Consumer level cloud services such as iCloud are typically a little more opaque. When Apple launched iCloud in 2011, it made a big deal of its $1billion data center in Maiden, North Carolina. Your iCloud photos could be in Maiden... they could be in another data center. They could even be at multiple data centers at the same time!

The largest provider of cloud computing is Amazon, believe it or not, with its Amazon Web Services subsidary. Amazon maintains data centers not only across the United States, but also Brazil, Germany, Japan and other countries as well.

So where is the cloud? Well, abstractly, it's everywhere you are. But physically? It's still kind of everywhere. Your cat's pictures are on your phone, on your PC, and in data centers across the globe. Your cat is pretty famous.

Now that you know what the cloud is, why not contact A&A to find out what it can do for you?